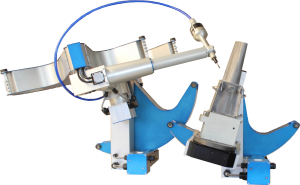 Feel free to Contact Us if you have any more unanswered questions!